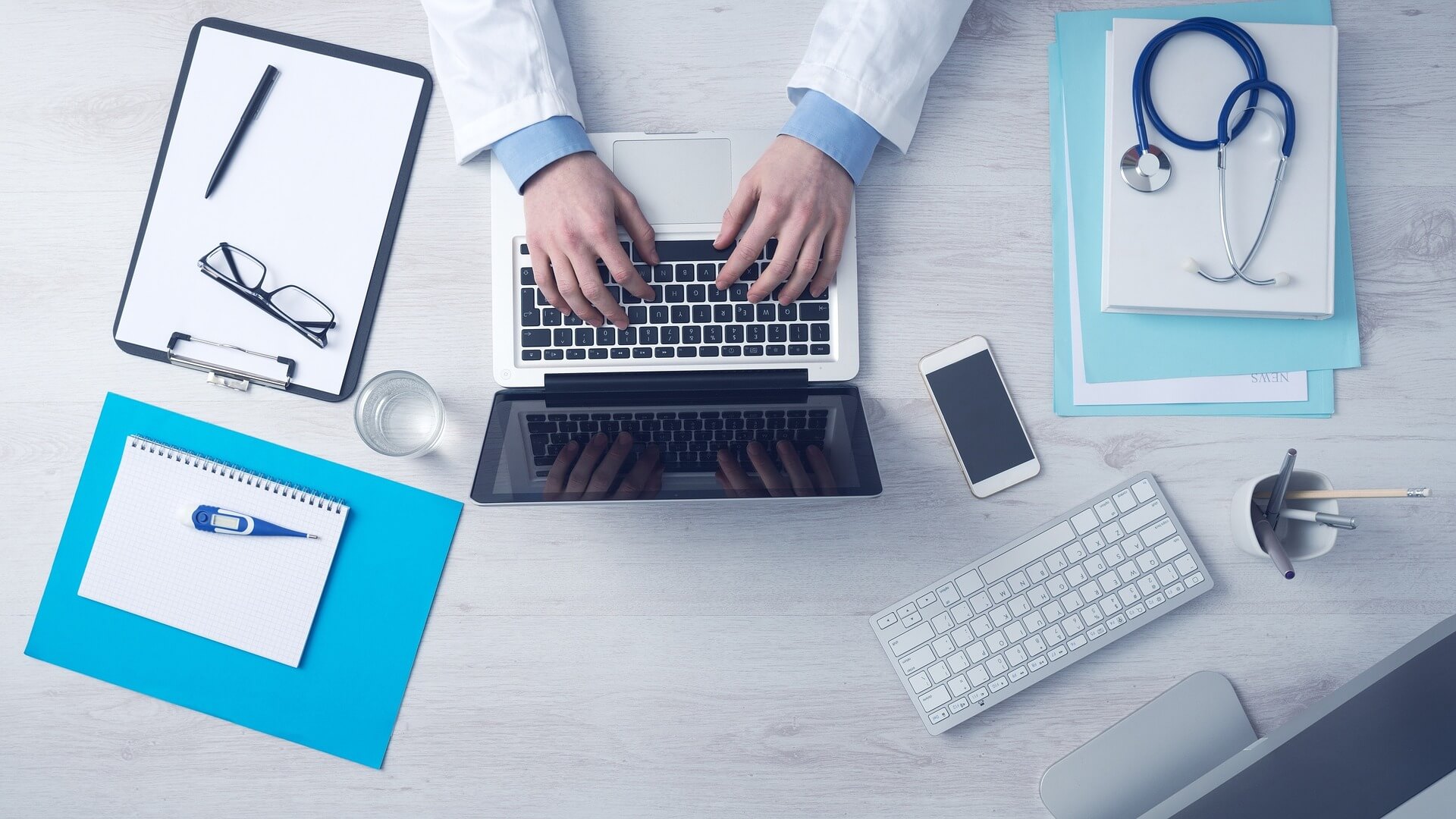 Part 2:  Small Business Healthcare Industry Growth & Capital Needs in a rapidly changing Industry.  According to the SBA 2018 Texas Small Business Profile, there are 208,985 small business healthcare firms in the state of Texas, employing approximately 682,997 individuals in 2018.  With 1,000 people migrating to Texas every day and an aging population, the Texas Healthcare industry is projected to grow 32% by 2024.  In the recent Federal Reserve Small Business Credit Survey, 27% of Small Business Healthcare Firms are forecasting revenue growth with another 32% anticipate employment growth.  The majority of credit request by these small business healthcare firms will be to fund expansion (56 percent), and 45 percent of the financing will be used in funding daily operations.

Recently Adam Beebe, Founder of Accord Business Funding stated, “Texas is no longer a one industry state, as a matter of fact, we are seeing a convergence driven by technology, healthcare, innovation, a growing and aging population that is leading to a boom in small businesses that either provide or support the healthcare industry.  When we factor in the structural challenges traditional banking has in meeting small business credit needs, this growth has led to significant opportunity for ISO’s and Funders to step in and provide funding to support the growth and operations in the healthcare industry.”

Healthcare is a very dynamic industry with tremendous opportunities. However, complexity, uncertainty, and cost concerns can make it an unsettling one. Significant upside exists for those market players who can provide value-creating solutions and flourish under the uncertainty. The basic demand for healthcare services has over the years continued to increase, given the country’s aging population, the increase in the prevalence of chronic diseases, and the constant search for a higher quality life. Apart from the rising demand, there are 3 other factors that make healthcare a dynamic industry with innumerable opportunities:

Industry growth, strong value-creation potential, and major changes make healthcare an exciting industry to invest in. Recent research into the healthcare industry profit pools shows that, on average, the industry provides value-creating solutions and therefore it results in an attractive profit growth. Between 2012 and 2016, the sum of all healthcare industry profit pools (EBITDA or earnings before interest, taxes, depreciation, and amortization) grew at a faster rate than the combined EBITDA of the top 1,000 US firms.

Since the Affordable Care Act was implemented, a major shift has occurred in insurers’ profit. Between 2012 and 2016, there was a drop of 16 percent in enrollment among full insured group plans as employers switched to the self-insured arrangements, and the number of small employers providing health benefits dropped by 24 percent. Nonetheless, revenue from other ancillary lines of business such as vision and dental services increased by 25 percent. Medicare Advantage (MA) plans enrollment at the same time, with or without prescription drug benefits increased by 71 percent; and enrollment in managed Medicaid plans rose by 80 percent.

Boosted by strong profitability, Texas healthcare industry players are pursuing different strategies to gain market share, including expansion in the form of new facilities, partnerships, and acquisitions. Nonetheless, inpatient utilization is increasing slowly in a majority of healthcare across the state. Between 2015 and 2017, Texas health insurers added approximately a million Medicaid and individual members, however huge losses by a few insurers has a broken a streak of strong, profitable years.

Texas healthcare firms continue to enjoy strong profitability. As hospitals create bigger larger systems and expand their geographic reach, they have reported strong performances and, in several cases, growing profits. For instance, hospitals in the Dallas- Fort Worth area in 2015 had a net income of $2.597 billion, or 14.1 percent of net patient revenues. That figure is higher compared to 2013’s net income of $1.998 billion, which was 12.1 percent of net patient revenues.

Though a majority of systems are making huge investments in new facilities, in-patient utilization growth has slowed. For instance, Houston area hospitals have expanded and have provided 300,000 more in-patient days in 2015 as compared to the figures of 2013. In 2015, on an average in 2015, 70.3 percent of in-patient hospitals beds in Houston were full as compared to 67.4 percent in 2013.

Health plans such as Amerigroup, CIGNA Health Spring, and United Healthcare continued to report healthy profits. However, Humana and HMO Blue Texas reported a few losses. Medicare Advantage HMO plans have grown and have been one of the most profitable lines of business for the HMOs. Towards the end of 2015, approximately 765,000 seniors were signed up to Medicare plans, with more than 1/3 of them in United Healthcare’s profitable senior plans. In 2015, they had an operating income of $413.7 million. However, Medicaid HMOs were less profitable in 2015 as compared to 2013. In 2015, they reported operating income of $69.1 million, down from the 2013’s figure of $131.9 million.

Between 2013 and 2015, enrolment in Texas HMOs increased by 1 million, due to the growth in individual and Medicaid plans. Approximately 2.9 million Medicaid recipients were enrolled in 2016 in HMOs, as compared to 2013’s figure of 2.4 million. Enrollment in HMOs individual plans increased from 415,000 after the first open enrollment in 2014 to about 883,000 in 2016. Though individual enrolment has sharply increased with the Affordable Care Act implementation, a number of insurers have dropped out of this market segment. After showing early promise for new competition and low premium increases, just 3 or 4 insurers are currently selling individual plans on the healthcare.gov exchange in the biggest metropolitan areas. However, that may change soon with the increase in the demand for better health services among aging Baby boomers and better quality of life by a majority of Americans.

Despite political and regulatory uncertainties, the healthcare industry in Texas will continue to grow in the foreseeable future.  Structural strength in the Texas economy, an aging and growing population will continue to drive demand and the need for new entries and expansion of existing small business healthcare providers.  Bank consolidation along with the agility of online lenders to quickly anticipate and fill the credit needs of a growing healthcare industry lends itself to success for alternative finance providers.  In Parts 3 & 4 of this series, we take a look at the Retail and Food Services Industry performance, credit needs and opportunities present for ISO’s to step in with their Funders to meet merchant capital needs.