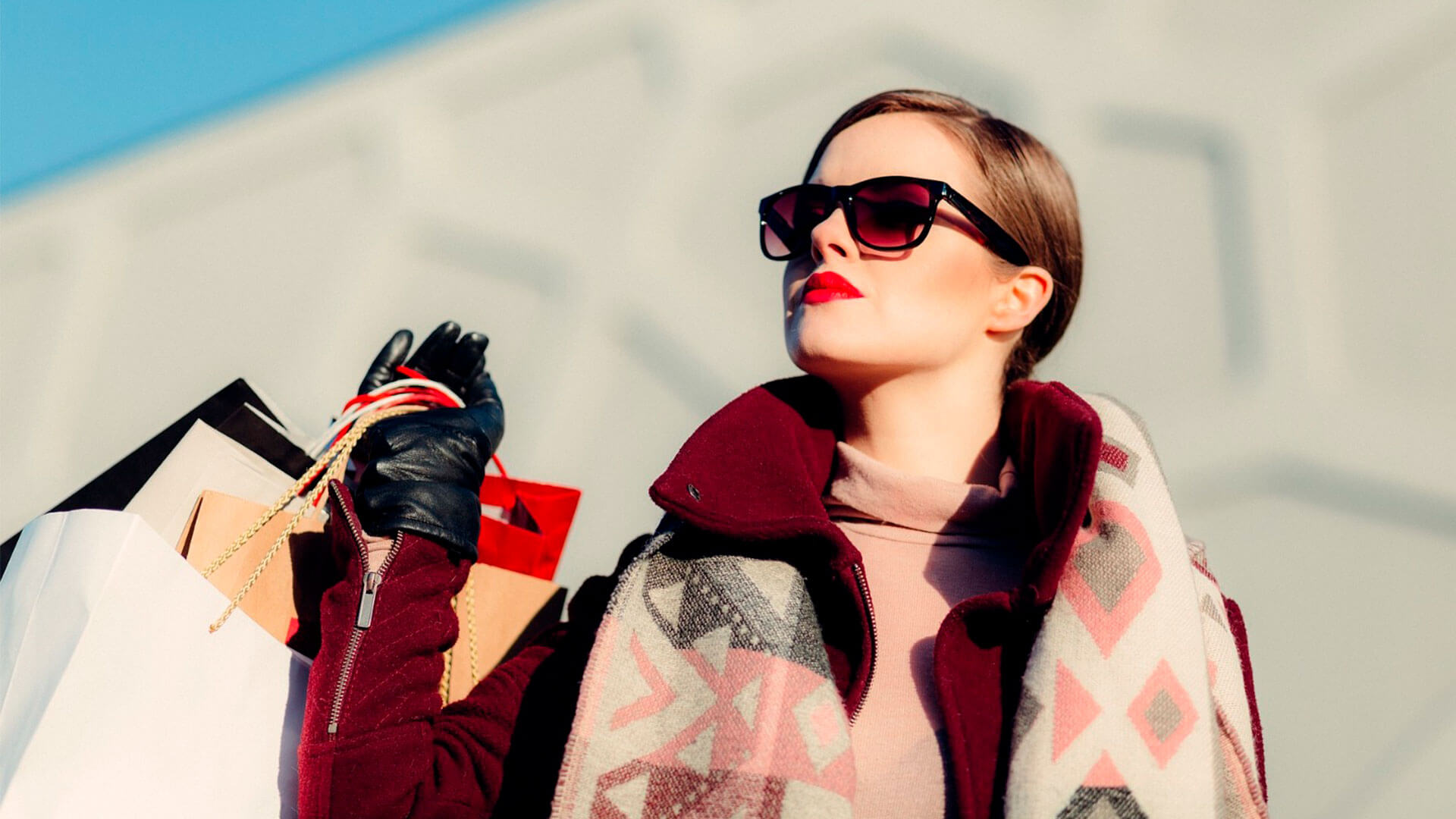 In Part 4 of a 5-part blog series examining Small Business Growth Industries and Capital Needs in Texas, we take a look at the Retail Industry.  The retail industry, with almost 10% of all employment, is one of the largest and more dynamic industries in the U.S.  Despite double digit growth in ecommerce, the industry remains resilient thru transformation driven by technology and changing consumer behavior.

For 2017, the retail industry grew 3.6 percent and is forecasted to grow 4 percent in 2018.  Ecommerce grew 16 percent and now accounts for 13 percent of total retail sales.  In Texas, there are approximately 231,487 small business retail firms, employing 390,490 people in 2018.  Driven by population growth and a strong economy, Texas is expected to continue robust growth and employment for the foreseeable future.

In the latest Federal Reserve Credit Survey, 22 percent of small business retail firms were forecasting revenue growth and anticipated 11 percent growth in employment.  Additionally, 46 percent advised they would be seeking financing for expansion and another 45 percent needing financing to fund their operations.  Most of the growth and need for capital will come from the 4 Major Metro areas of Houston, DFW, Austin and San Antonio.

Digital technologies have eliminated business barriers for a majority of agile players to get into the fast-moving retail sector; nonetheless, digital advances alone will not capture the loyalty of the wallets of the customers.  Customers still wield a lot of power in the retailer-shopper relationship.  People can do as much shopping as they want online.  However, a majority of them still prefer the retailers to maintain a physical presence.  As a matter of fact, one-third of 2017’s holiday survey respondents said that it was important for the brands to provide both an online site and a physical store which they can visit.

As you can see from the ecommerce penetration chart below, online purchases continue to trend upwards along with the aggregate market.  However, it has not resulted in a corresponding decline in in store retail sales.  In store purchases are growing at a steady 3 to 4 percentage annual rate.

This Dynamic has been on display in the Dallas Fort Worth (DFW) Metro area.  Fifteen years ago, DFW online sales were 1.6 percent of total retail sales coupled with a healthy 89 percent in retail space occupancy rate.  Today, online sales have grown to 10 percent of all retail sales.  At the same time, DFW has added 50Million square feet of retail space and has a current occupancy rate of 93 percent.  The highest rate in 3 decades.

While competition among different store formats and retail channels remain strong.  Consumer fragmentation continues to change along demographic lines like location, education level, income, and age.  Opportunities for retailers to embrace the use of customer insight towards the creation of more consumer-centric outside-in experiences abound for those retailers who are open to trying new ideas.

2018 Retail Industry Outlook in the USA

The American retail market is projected to grow by approximately 4 percent as retailers continue the momentum of benefits from tax cuts and a strong holiday season.  In 2017, retailers reported $3.5 trillion in sales, which was a 3.9 percent jump from the 2016’s figure.  The NRF estimates general retail sales to increase by between 3.8 percent and 4.4 percent in 2018, including a 10 to 13 percent boost for online and other non-store sales.  These figures do not include restaurants, gas stations or car dealers.

A key driver for this year’s growth will be the consumers, who have benefited from rising incomes and a strong labor market.  Unemployment reached 3.7 percent in September of 2018 and over 2Million jobs are expected to be added to payroll this year.  Consumers’ disposable income is up by 1.8 percent this year and is projected to pick up momentum in 2019, rising by greater than 2 percent.  Customers are also benefiting from low inflation, despite the recent Fed increases.

The tax cuts passed late 2017 are having an impact on retailers’ business policies and their employees’ wages.  The retail industry is projected to save approximately $175 billion due to corporate tax rate reduction.  Although too soon to gauge the effect it will have on the industry, some of the retailers have already announced that they will make additional investments in response to the reduction in the tax rate.

Even with the tax cuts, there were approximately 7,000 major store closings announced as some of the retailers dealt with the changing consumer habits.  On the other hand, FGRT-a retail research and advisory firm that tracks the industry, advised there were 3,200 new store location announcements over the same period.  These closures and new concept openings are a direct reflection of the evolution of retail.

Although big-box stores make big news with major closings, what goes underreported is the shift in consumer preferences.  Unique concepts are driving consumers away from the Toys R Us with stores like Legoland Discovery Center, Crayola Experience, Sea Life and KidZanie, to name a few, in the DFW market.  This is adoption to consumer behavior is a leading reason why retail has remained strong and healthy in DFW, Texas and Nationally.

An economic rising tide lifts all boats, and that is certainly the case in this economy, Texas and with Small Business Firms throughout.  In Retail, some concepts still remain true, primarily; location, location, location.  However, today’s informed consumer wants much more.  The businesses that bake this into their business model are seeing success, while legacy retail continues to decline.  And, although convenient, cost effective and preferential views of ecommerce continues to outpace retail sales in growth, the majority of consumers still prefer to research products online before making a physical store purchase.  They complement each other versus an either-or winner take all environment.

Today’s concepts tend to focus on offerings that cannot be replaced by the internet.  Think in terms of mixed use space; restaurant/grocery, entertainment, fitness, services, dental and many more.  Small Businesses are agile and are adjusting to these demands along with the larger new concept retail businesses.  The winners will be the ones that provide “location, location, location,” along with dedicated service, unique customer experiences and leverage new age marketing to extend awareness and reach.  Small businesses need funding to achieve all of these, and this is where funders like Accord Business Funding and ISO’s step up and meet capital demands.

Next week we wrap up the series with a focus on how Funders and ISO’s are meeting the credit needs experienced by Small Business Firms in Texas.  We also take a look at the growth in the Hispanic community and opportunities present for Alt-Fi solutions.  We invite you to visit the FundTEX page for additional information and blog for the previous blog entries in this series.  Join us today, as we work closely with ISO’s to KEEP TEXAS FUNDED.